Seeking a position in the greater New York City area that would leverage my expert technical and leadership skills to grow with an exciting web-based product or service.

Building software to grow the brands of Some Spider Studios: Scary Mommy, The Dad, Fatherly and Famfare.

Responsible for estimating new projects and turning requirements into technical plans and then code across the full stack spanning multiple web applications, microservices, and APIs. Also responsible for any required DevOps and system administration, including CI/CD pipelines and setting up and maintaining infrastructure on AWS.

LittleThings engaged over 50 million visitors each month and had over 3 billion video views in 2017. On February 28, 2018, LittleThings closed its doors to all 100+ employees.

Responsible for all front end and back end development of web-based eCommerce store and custom control panel used by Solar VPS clients to launch and manage their Cloud VPSs, in addition to the internal tools used by Fortress ITX and its brands. This included the full product lifecycle from requirements gathering, requirements writing, coding, testing and launching. Hands-on development and management of a remote team.

Responsible for PHP and JavaScript development of Dexter: Slice of Life, a Zynga-style Facebook game that coordinated weekly missions in the game based on the latest Showtime episode.

Hands on development and management of developers, features, and releases of FootPrints, a fully web-based, ITIL-compliant service desk, configuration management and change management solution that is delivered and sold B2B as a hosted service, or as a download that customers can deploy on their own.

One of two original developers that built FootPrints, a fully web-based service desk and issue tracking system that has been featured favorably in the Gartner Magic Quadrant and supports high-volume, enterprise clients. Personally responsible for the design, architecture, and development of much of the product, and was a hiring manager and mentor for most of the team.

FootPrints is written in Perl with a SQL back-end, and utilizes html, css and javascript on the front-end. Versions are available for Unix, Linux, and Windows operating systems and database support is available for MySQL, Microsoft SQL Server, Oracle, and PostgreSQL.

Cofounder and photographer for wedding photography business that has been featured in The Knot Magazine, Style Me Pretty, New York Magazine's Wedding Edition, W Magazine, Rock'n'Roll Bride, The Bride's Cafe, Essence.com, GetMarried.com, Black Bride and Groom Magazine and in the "Down The Aisle" section of The New York Post

Created a wedding planning community in Drupal that included forums, friendships, personal blogs, user profiles, articles, videos, and searching for vendors by type within the proximity of a specified (city, state) or zip code. Planned to acquire traffic and then charge vendors for premium listings.

Wrote, released, and profited from my own Bulletin Board System software at the age of 16. It was a "social networking software" before the word, or even the web, was popular. It was written in C. My blog post about this was front-paged on HackerNews. 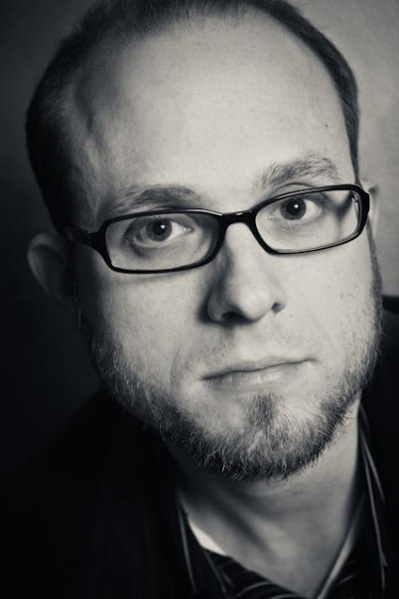